Bill brings more than 25 years of experience to representing plaintiffs and defendants in litigation.  He graduated from the University of Alabama School of Law in 1990.  After a clerkship with U.S. District Judge E. B. Haltom, Jr. in Huntsville, Alabama, Bill obtained his LL.M. degree from Boston University School of Law.  For the last twenty years, his practice has been devoted solely to civil litigation, including business, commercial, construction, banking, and real estate disputes.

He began practicing in Georgia in 1992.  In Bill’s first jury trial, his client faced a maximum sentence of life in prison if found guilty.  After receiving assistance from a partner during the jury selection phase, Bill tried the remainder of the case unassisted. The result was a verdict of acquittal for his client.

After several years of general practice and one year as a prosecutor, in 2001 Bill moved to Midtown Atlanta to practice civil litigation with a large Atlanta insurance defense firm.  From 2004 to 2018, he practiced as a solo attorney at Lenox Center in Buckhead.

In 2014, Bill was recognized for the highest verdict in Georgia in the category of Business Law by the Fulton County Daily Report and its affiliate, Verdict Search.  In the case, the opposing party had misappropriated corporate funds by siphoning them off to hidden “consulting” LLCs.

Bill is a member of the Atlanta Bar Association and the Brookhaven Chamber of Commerce.  Community interests and activities, past and present, include Habitat for Humanity, the Board of Directors of the Suwanee Spirit Kids Music Camp, Advance Atlanta, the Atlanta Portuguese Language Group, the Brazilian-American Chamber of Commerce, Virginia-Highlands Summerfest Volunteers and recording project Rustic Materials. 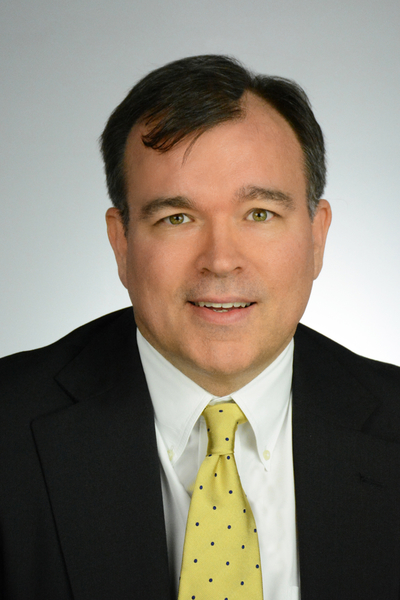